I finally got a chance to pop into David Korn's Between the Bun in Boynton Beach. It's just east of I95 in the opposite end of the Publix shopping center on Gateway Blvd. Even though it was almost closing time, Dave and his Dad invited us in. They both go way back in NY deli history having owned a few delis in lower Manhattan.

The Next Big Wave: Tsunami Subs in Boynton

When I hear Tsunami  I used to think of that enormous wave that topples buildings as it batters the coastline. Now I think of the enormous sub sandwich available on Woolbright in east Boynton. Tsunami Subs and Wraps has moved onto my list of favorite sub spots in South Florida. The sandwich is kind of a "big brother" to what I have had at Lenny's or Jersey Mike's. Same kind of taste, just more of it.

For my maiden voyage I decided to try the Tsunami Italian #10. All meats and cheeses are freshly cut when the sub is ordered and piled on the house baked subroll which is one of the longest I've seen. Then goes on the lettuce, tomatoes, pickles and whatever else you're into. Wrapped up and presented with a smile. 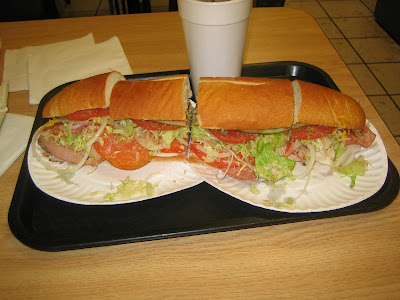 I'm going back soon to try some of the other subs they offer and especially the philly cheesesteak. Check it out and let me know what you thing of this big wave sub shop. 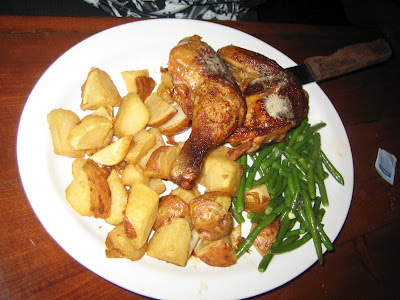 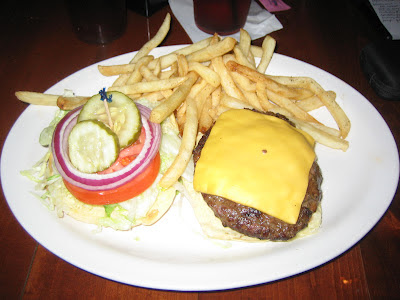 I'll bet you didn't even know there was a Forest Trace Annual Matzoh Ball Contest. Neither did I, but I am sure glad I read this blog from SUP and learned who the winners were.
Check out the blog.

Posted by White Plate Special at 12:19 AM No comments: