Ruven's is in the Publix shopping center at the NE corner of Jog and Lake Ida in a spot that has been a curse to several restaurants in the past. I have had so many bad experiences in that same location that I was a little reluctant to even try Ruven's thinking that it would be more of the same.

I pulled on my big boy undies and decided I would give it a try and I have been back three more times. My first visit was encouraged by a friend who suggested I should give it a try. He said he heard a lot of good things but had never been himself.........

We had a friendly greeting and we were seated within a couple of minutes. We ordered some drinks which were promptly served along with a complimentary plate of pickles and a bowl of creamy Cole slaw. 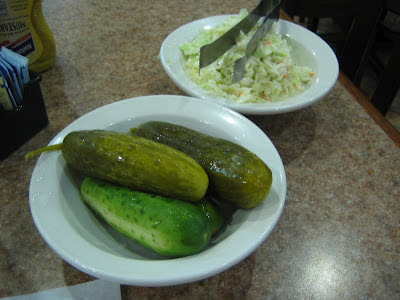 We started with a shared bowl of Matzoh ball soup which was delicious and then moved on to some mammoth sandwiches. 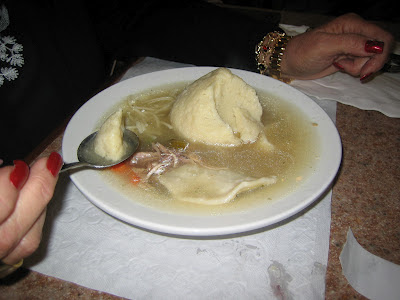 I got the pastrami/corned beef combo and Michelle got an off-the-frame turkey wrap. The wrap was great especially with the cranberry sauce dressing. 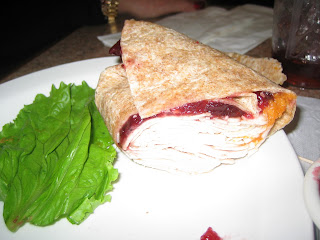 The pastrami/corned beef combo was one of the largest and best tasting that I have had in this area﻿. Good food, good service, and reasonable prices gives Ruven's my okay!